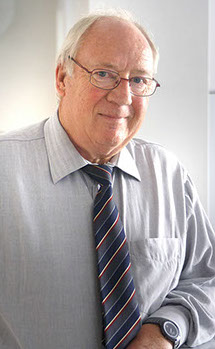 The Pröbstle accountancy firm was founded on February 8, 2001 and was recorded in the commercial register at Munich Local Court on March 14, 2001 under the number HRB 136 253. The company was recognized as an accountancy firm by Munich's Chamber of Accountants in March 2001.

With effect from January 1, 2002, the company took over the clients previously served by Joachim Mahlstedt, who had been running his own accounting firm in an individual capacity since 1984. The partners of pröbstle Steuerberatungsgesellschaft mbH are Stephanie Pröbstle (economics graduate) and Joachim Mahlstedt (business graduate), both of whom are accountants based in Munich.

The company is a member of DATEV, the Nuremberg-based data processing organization providing technical information services to the tax advisory sector. Using state-of-the-art technology, the vast majority of our data is processed and evaluated in-house using licensed software.